Welcome to colorlib.com. This is your first post. Edit or delete it, then start blogging! 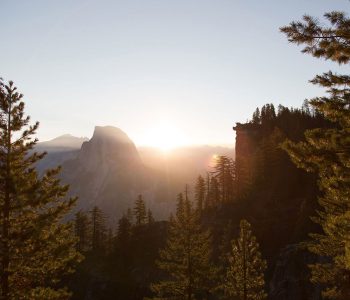 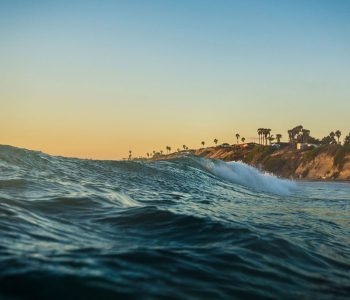 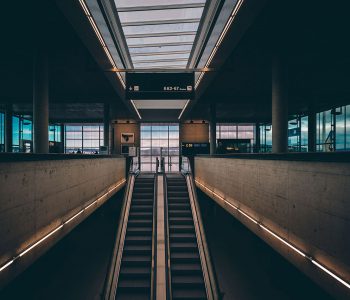 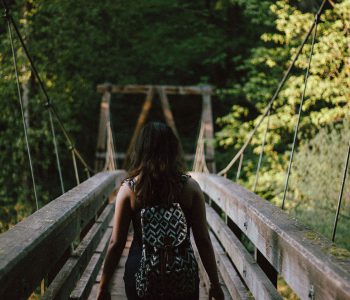 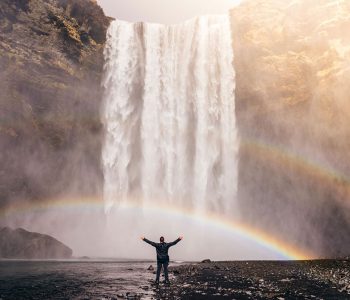 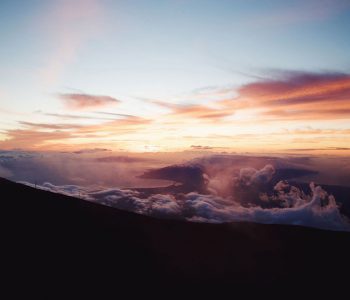